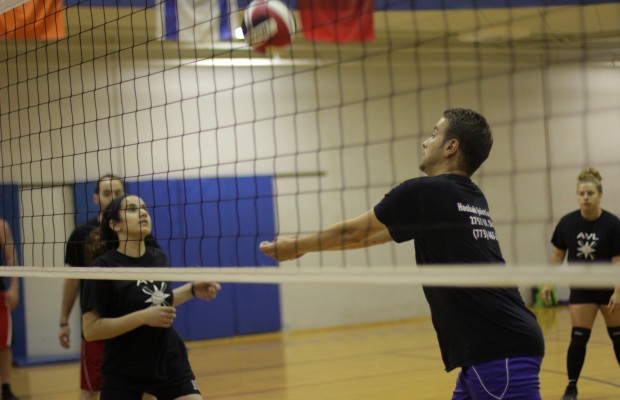 The Assyrian Co-Ed Volleyball League hosts games at Feldman Park every Tuesday. AVL organizes three seasons throughout the course of the year, each of which runs a 12-week course, ending in a championship game. The league is open to both males and females 16+.

The teams are organized independently, and represented by a single captain. Each team requires a minimum of six players, with at least three members of each gender. Participants are of various athletic backgrounds–some are experienced, while others are coming out for the first time. Each team is responsible for a registration fee. There are opportunities for free agents.

AVL adheres to the official rules and regulations of USA Volleyball. All games are officiated by a professionally-licensed referee.